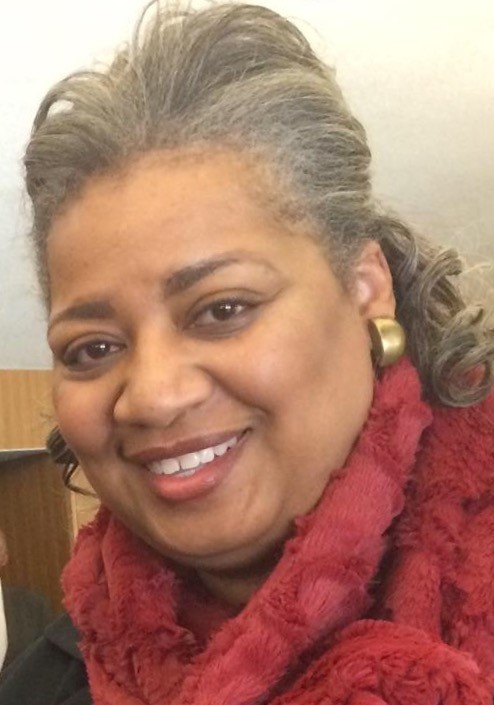 Michele has been a volunteer with DCFYI over several years and joined the Board in 2018. Throughout most of her adulthood, Michele has volunteered with community and youth organizations driven by the example set by her family and the proverb “to whom much has been given, much will be required.”

Professionally, Michele worked in federal judicial administration for more than 20 years. She began her legal career in the U.S. District Court for the Middle District of Alabama where she was law clerk to Chief Magistrate Judge John L. Carroll, and also clerked for U.S. District Judge W. Harold Albritton when he was appointed to the court. Having the privilege of early retirement from her federal judiciary position, Michele now works in the Senate Office at the University of Maryland. Michele is licensed to practice law in the state of New York. She graduated from Brooklyn Law School as a Patricia Roberts Harris Fellow and received her undergraduate degree from Fordham University.