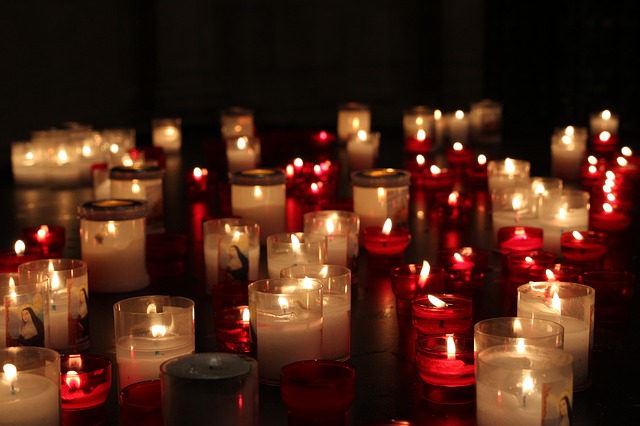 As a mentor for the last few years to two foster youth now in their 20’s, I have often felt like I was not able to spend enough time with them because of my work or personal obligations. I wondered if I did enough and frequently wished I could spend more time with them. I care about them and enjoy spending time with them, and I want to be a positive influence and enduring part of their lives.

Over the Christmas holiday weekend, I took them to my church for a special “Christmas Eve Eve” service. My church is where I live far outside of DC, about an hour drive from where my mentees live. We did the same thing last year, made a day of it and they enjoyed it, so I asked them if they would like to go again this year. Since the drive would be long for them, I packed drinks, sandwiches and snacks. I wrapped their presents and put them in the car, so they could open them on the way. On my way to pick them up, one of them called and asked if her mother could go with us to church.

I think people unfamiliar with foster care don’t realize that often kids in foster care maintain at least some contact with one or both birth parents, at least I didn’t know it until I started volunteering with DCFYI. When I first learned this, it seemed odd to me that a kid would spend time with a parent who was no longer able or allowed to care for them on a full-time basis. I had preconceived ideas that once a child is removed from a home they would not then go back and visit. I don’t know why I thought this, and I learned that for my mentees at least, they wanted to spend time with their birth families, regardless of the challenges and heartache it could bring. That familial connection, even with some problems that come with it, is so important to them as they face the loneliness and constant changes within the foster care system.

My mentee’s birth mother joined us, and after the drive and before we went into the church, we stopped to get hot chocolate drinks at Dunkin Donuts and have our sandwiches, then went to church. It was a nice time. The chocolate drinks were delicious, the church music was beautiful, like a concert, and the pastor’s message was inspiring. During the drive home, the mother said she loved the church and it was really uplifting. She said she has been having a hard time lately. She then asked if I would mind giving her some advice for a problem she was having, something that was upsetting her. I said I didn’t mind, so she talked about some challenges she was clearly upset about. I gave a few thoughts, though I didn’t say too much as I don’t know her or the situation well.

What happened next is what surprised me and turned into one of those holiday moments I will always remember. Both of my mentees spent the remainder of the drive saying inspiring and uplifting things to the mother to help her with her situation. They sounded so wise, confident, and caring. I was so proud of them (and told them so), but what stunned me was that I recognized a few of the things they were saying as things I had said to them over the years – things meant to help them and be uplifting. After I dropped the three of them off, I couldn’t help but cry a little as I drove home. I know well the challenges and struggles my mentees had being in foster care for most of their lives and yet both were such inspiring role models to someone else.