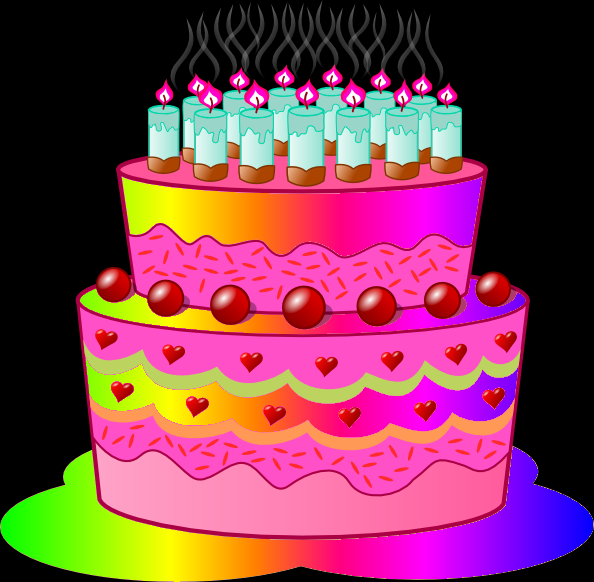 You know those random experiences we have that restore our faith in humanity?  Someone helps you pick up your groceries when the bag breaks in the middle of a day on which everything seems to go wrong; you have a chance conversation with a stranger and find out you have tons in common; someone gives you a hug just when you need it.  I had such an experience a few weeks ago.  During a really busy week, I was asked to find a young singer to perform the national anthem for an event.  I already had an overwhelming to-do list and thought there was no way to find a capable singer on such short notice.  Nonetheless, I reached out to a number of people.  Unbelievably, someone remembered a young woman who was in foster care who had performed at an event they had attended. We were able to find contact information for the young woman and, low and behold, she said she would be pleased to do it!

As I asked her some basic information so she could be introduced, she mentioned that she was about to age out of foster care, her birthday was the very next week.  I was surprised she was about to age out but wasn’t part of Family & Youth Initiative, so I told her to call Susan, which she did promptly.  We both hoped she would come to the next DCFYI outing.

On the drive to the event at which she was performing, I asked the young woman what her plans were for her big birthday.  She said she didn’t have any special plans (“I haven’t celebrated my birthday since I was 11!”).  This struck me as so sad.  I told Susan about the conversation and within days she had a birthday dinner set up.  Susan, three other DCFYI mentors, and I took the singer and her cousin - and their two young children - out to dinner on her birthday.  We had small gifts, cards, and a cake with candles. Everyone got along incredibly well, we laughed and joked and shared…it was a wonderful evening.  And I cannot begin to tell you how much this young woman appreciated it and how much fun she had.  During dinner she kept saying “I feel so special.”  As we left, she just kept telling us how much it meant and that she hoped to keep in touch with us.  We told her about upcoming DCFYI events and said we hoped she would start joining us for those.

This dinner – spontaneous as it was – illustrates why I’m part of DCFYI.  Because all Susan and three other volunteers needed to know was that there was a young woman about to age out who had not had anything special for her last ten birthdays!  Because we work together to wrap teenagers in support and community and make them feel special…and worthy.  That we do this brings me great joy; I am most grateful that I can be part of such a community.  Did we change that young woman’s life with one dinner?  No. Can we make her road smoother? Yes, I believe we can.  Will she have a pleasant memory of turning 21 for the rest of her life? Absolutely.